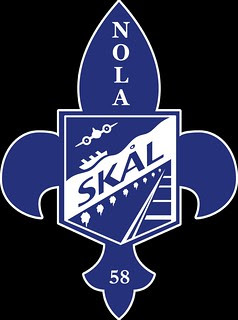 New Orleans, Louisiana – Almost 300 New Orleans hospitality professionals gathered to hear updates from several industry leaders including the Airport Director who spoke about the nearly $1 billion new airport terminal scheduled to open in early 2019.  The event was opened by Lieutenant Governor Billy Nungesser, who is in charge of the State’s tourism marketing efforts, revealing a new campaign for the State using “Feed Your Soul”.

The nearly sold out Industry Update, organized by the Skål International New Orleans, has become an industry mainstay attracting the executive leadership of the hospitality industry in New Orleans from every aspect. Not from the hospitality industry, speaker Greg Rusovich lauded the audience for how critical the travel and tourism industry is to the New Orleans economy and urged the crowd to always be on the offensive to defend the travel and tourism industry as “the real economic engine it is by supplying over 40% of the City’s general fund”.  Mr. Rusovich is the CEO of Transoceanic Development which supplies global solutions for specialized logistic in the marine industry around the globe, headquartered in New Orleans.

The setting was the National WWII Museum, whose President/CEO Stephen Watson, a member of Skål International New Orleans, welcomed the crowd and announced that the museum had a record attendance in 2017 and was rated second best museum in the world by TripAdvisor.  The museum will open a hotel in 2019 and just began construction on a $14 million “Bollinger Canopy of Peace” that will cover the museums 6-acre campus.

The event was closed with a brief address by Stephen Perry, President/CEO of the New Orleans Convention and Visitors Bureau who asserted that the travel and tourism

industry of New Orleans has become the most powerful voice of economic development in the State of Louisiana.  He credited the dedication, hard work and sacrifices of the audience for that advantage and by drawing record visitors to New Orleans in for the past several years. 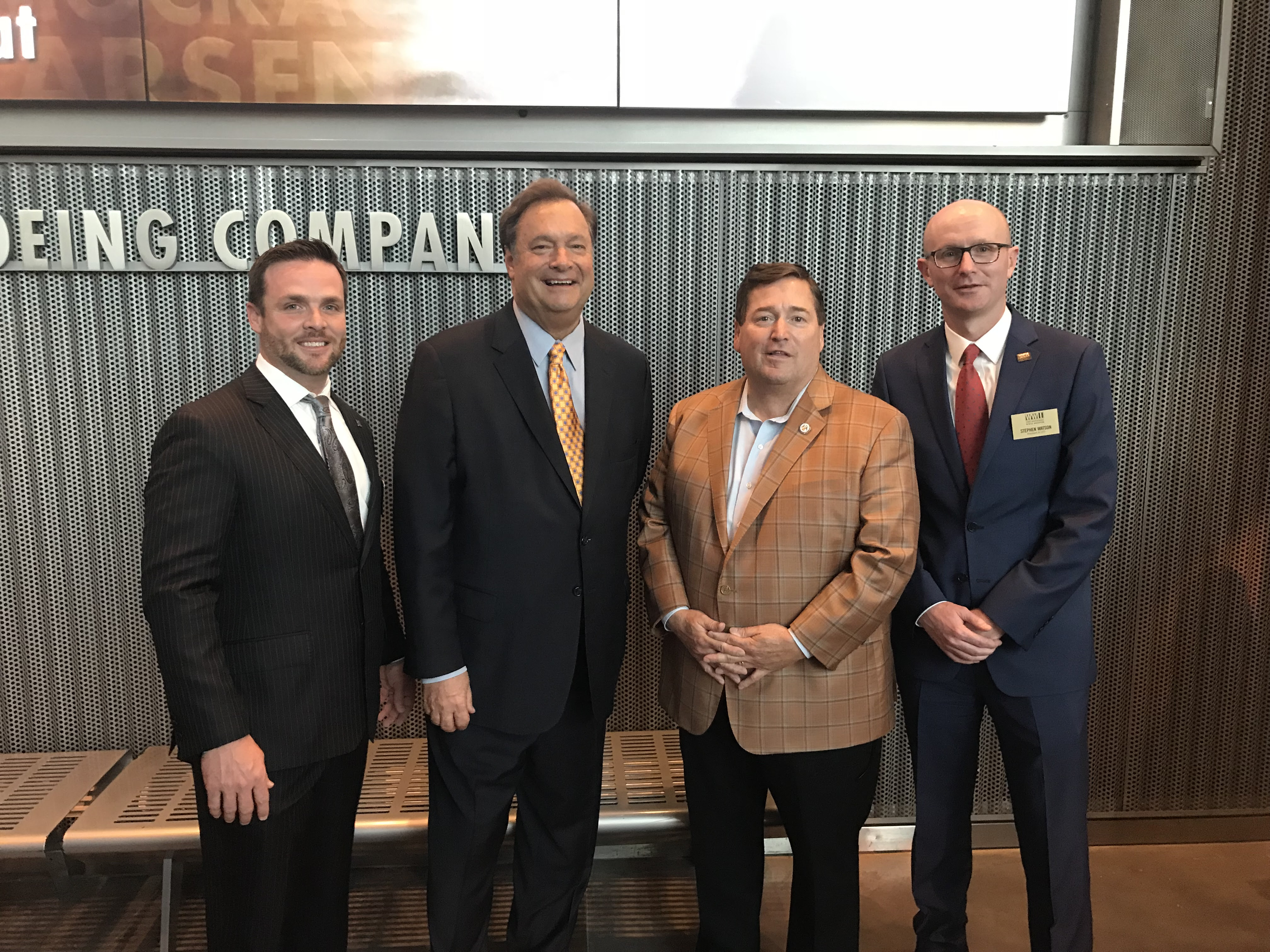 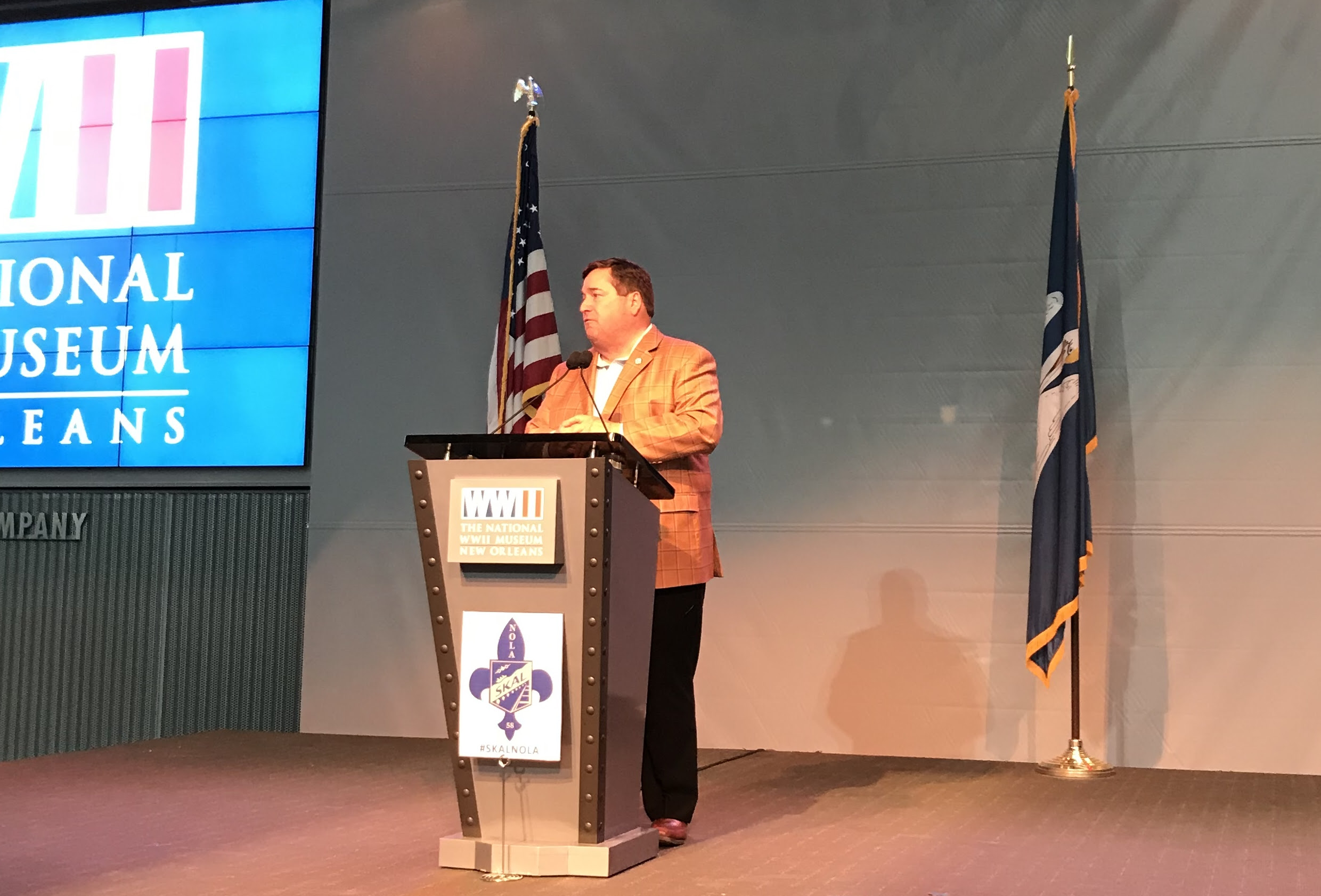